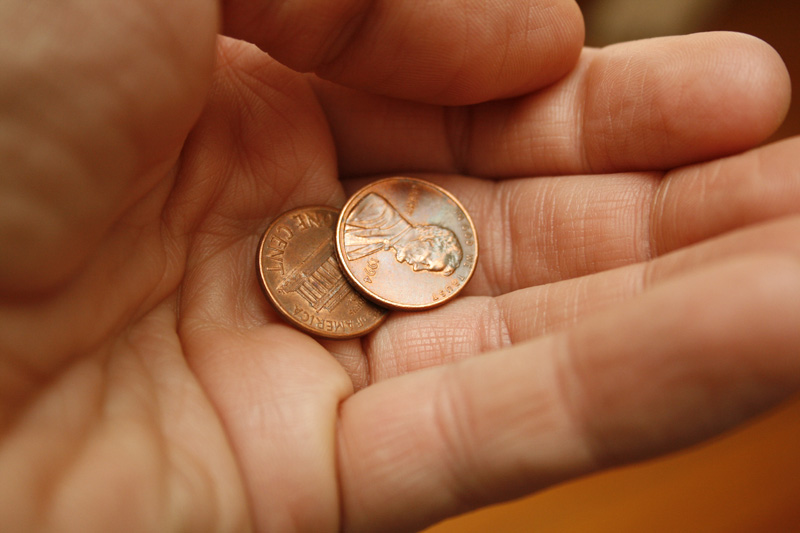 Change is in the air. It’s not a bad thing by any means. In many ways, changes that have occurred over the past decade have positively impacted an industry that closely resembled the Wild Wild West when I entered it in 2007.

I have to laugh, as I type this, I’m picturing my grandfather sitting in his chair, reminiscing about the days of old. For me, it’s humbling to look back at the early beginnings of my career in healthcare recruitment. I had no clue what I was getting in to. And to be honest I didn’t see this being a career for me. I took a position as a recruiter because I was a father and husband and needed an income to support those who counted on me. Fast forward to the present and my oh my how things have changed!

My intentions in writing this article are not to draw judgment on how things were done in the past or present, but rather to highlight how changes in the industry have impacted the space. So, let me start by saying the travel healthcare staffing industry is still a work in progress. Here are a few of the areas where I feel the industry has been impacted most dramatically by change:

When I started out recruiting there were only a handful of these platforms. Although they were a part of the fabric in 2007, most of the people in the space at that time didn’t imagine they would persist as they have. Today arguably 70-80% of the available jobs are through either a VMS or MSP provider. Which brings me to the next big change in the space.

As agency owners and executives began to watch their direct contracts turn to VMS they pondered a range of solutions. The most brilliant solution of all was to copycat the idea and make it their own! The MSP is the agency’s modern-day Eff You to the traditional VMS. I can hear owners and executives in boardrooms saying, “why in the hell would a hospital pay money for a technology that doesn’t actually source what the technology manages?”…and then a light bulb went off. They determined that any self-respecting hospital would surely favor a technology which was accompanied by a sourcing arm or arms (see sub-vendors). And so it was and has been…the MSP provides a valuable solution to hospitals and health systems alike.

Note. Staffing Industry Analysts definition of an MSP indicates it may or may not be independent of a staffing supplier.

Back in the day, I used to call hospitals directly to recruit nurses. Don’t judge. That’s the way it was done…and is still done by some from what I hear. I highly discourage this practice today and imagine this method of sourcing candidates must come at a considerable cost to the company’s brand reputation. Another practice was for agencies to purchase lists of RN’s by state. Of course, only a very small percentage would ever become travelers which meant recruiters were calling a whole lot of folks who had no interest and, in fact, no idea what travel nursing was back then. This evolved as lead providers stepped into the space. And agencies purchased these leads and built large databases to house their never-ending list of potentials. Competition in the space between lead providers led some to become overly aggressive with how they attracted “leads” to their platform. Which leads us to where we are now, no pun intended. There are some lead providers out there that are terrible. They attract through the use of unsavory tactics and just flat outlie about what a traveler might benefit from traveling. But still, some thatare good. And so we’re in the midst of change right now. Where it takes usnobody knows but it will be interesting to watch as it evolves.

Did you know that Registered Nurses were paid minimum wage for the taxable portion of their compensation as travelers back in the day? It’s true. And it was the “standard” back then.  As the industry has grown, and more attention has been drawn to it, this is an area that has witnessed tremendous change. Although some agencies appear slow to catch up or remain obstinate, taxable hourly wages tend to be $20 per hour and up these days for RN’s. This puts a bit of a squeeze on the agency and traveler albeit necessary and “right”…the fact is, as you increase the taxable wage you are left with less in the bank as an agency to pay your traveler. Payroll taxes are real my friend–and I’ve got to be honest, now that I own my own business I see the true cost of having a W-2 employee and it’s eye-opening, to say the least. With the exception of rate increases in 2015-2016, which have all but evaporated, bill rates remain relatively flat when considerations are made for increases in the cost of living–I’ll add “living anywhere.”

Agencies were deemed reputable if they simply paid you on-time and accurately. Fast forward to now and you won’t keep your doors open long if you don’t do this along with; offer full medical & dental benefits; retirement or 401k plans; CEU reimbursement; certification reimbursement; company-provided housing; housing-search assistance; a user-friendly application and on-boarding interface; paid time off, etc. You get the point. One of the most dramatic changes in the industry is how travelers are cared for by the agency’s they partner with. This issomething that gets very little attention these days, unfortunately. But if you’ve been around long enough you know exactly what I’m talking about!

Over the past decade or more many changes have impacted the travel healthcare staffing industry. Many of them have been positive changes and others…well, the jury is still out. No doubt the industry is evolving at a rapid rate. Technology has yet to fully infiltrate the space. And it will continue to force agencies, for better or for worse, to evolve with it. One thing that hasn’t changed in all this time is the value, which remains as evident today as it was in 2007, of the relationship between a recruiter and a traveling healthcare professional. That seems to be the only thing that has yet to be impacted by change. We can all be thankful for that! 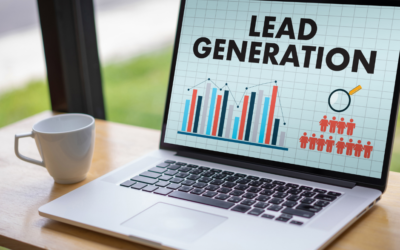